In the press
Dmitry Petrukhin headed motovelocross in Almaty 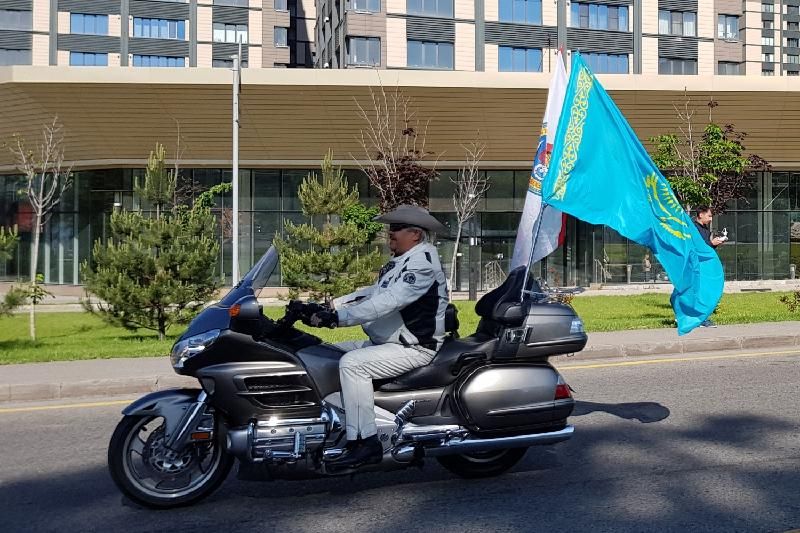 The fourth mass motorcycle rally dedicated to the anti – corruption marathon “Adal Zhol-Honest way”was held in Almaty. This is reported by MIA “Kazinform” with reference to the information and sports hub.

Residents and guests of the city traditionally gathered on the territory of BC “Nurly Tau”. About 600 participants drove 9 km accompanied by biker Dmitry Petrukhin and his team.

“We traditionally participate in all major events in Almaty and Kazakhstan as a whole. I am sure everyone already believes that we are a division of the country’s akimats. Because the guys I have patriots, always carry the flags of the mayor’s office of the city, Kazakhstan. Today we led a bike ride. Almaty Cycling is developing, and it’s great”, – said the Deputy of maslikhat of Almaty, the biker traveled the whole world, Dmitry Petruhin. 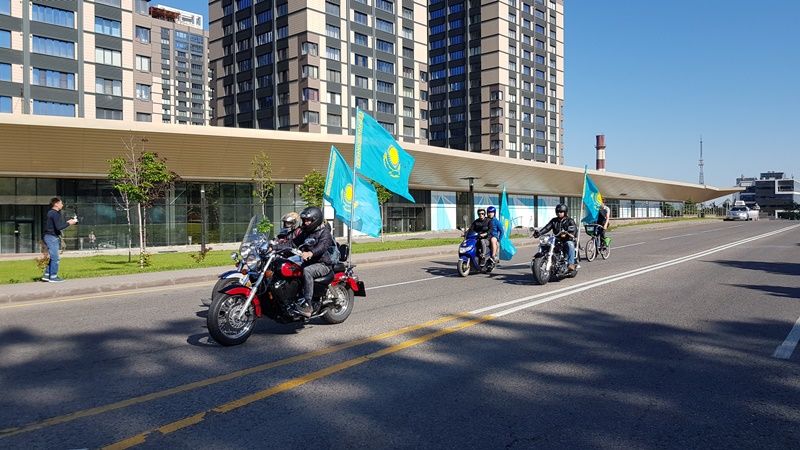 Fans of the bike ride finished on the territory of the international ski jumping complex “Sunkar”. At the finish, according to the custom played a lot of valuable prizes, the main of which is the bike.

As noted by the organizers, the bike ride was dedicated to anti-corruption actions. Together with the other participants, Gennady Daniyarov, Deputy Department of the Agency for civil service Affairs and anti-corruption of Almaty, overcame 9 km. 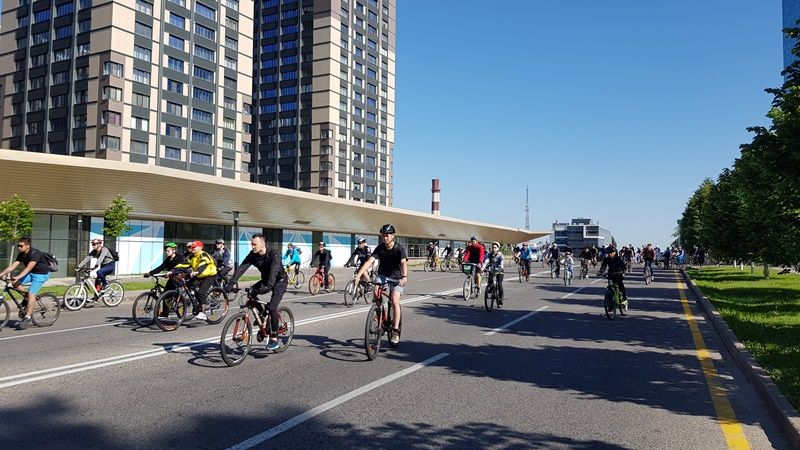 “We hold this action with the support of the akimat of Almaty. The main purpose of the event is to involve all segments of the population in anti – corruption preventive work to increase the level of trust of citizens. We are glad that we held such a significant event together with the bike ride. I hope there will be many more such events,” said Gennady Daniyarov. 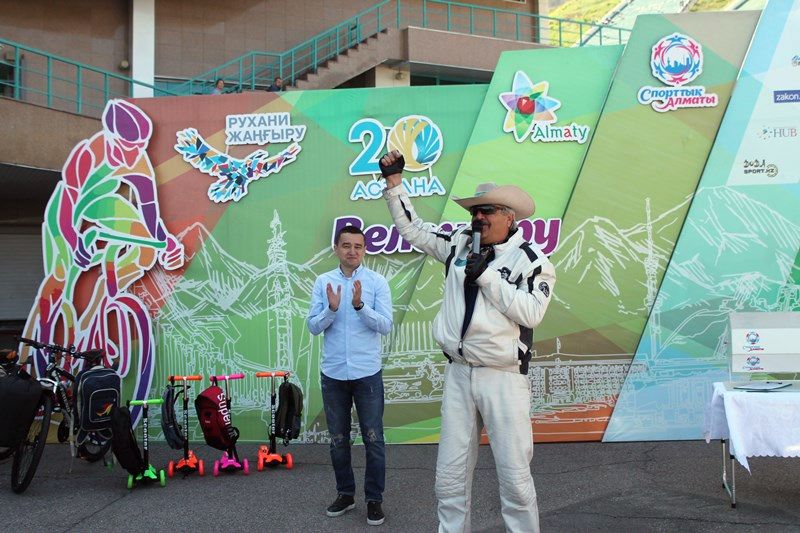 Bike ride held on the program “Sporty Almaty” became the fourth of the 21 planned this year.