Кругосветка 2006
From Almaty not on a bike, but on the plane 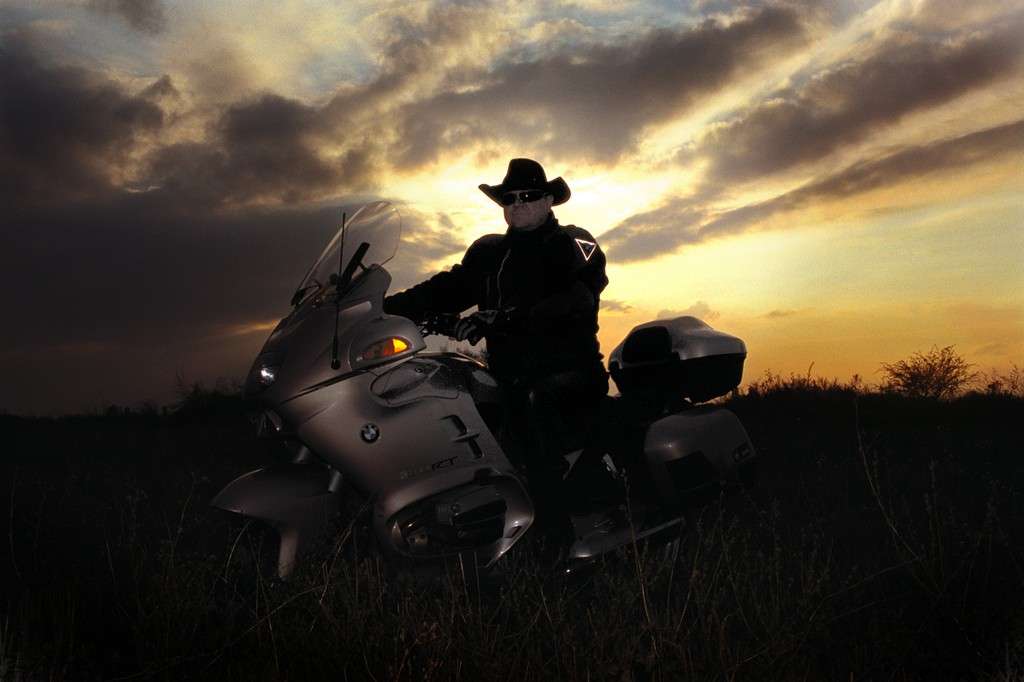 Already the third day since the beginning of the fourth stage of my motocrossed. I can’t get to my journal to describe the events. The days are very full and time is almost gone.

A big trouble happened on the eve of departure from Almaty, when I went to The Chinese Embassy to take a visa-permission to import a motorcycle into their country. They said that everything is good, that the Chinese foreign Ministry gave permission, but it is necessary to issue everything as it should be. And clearance takes at least a month and a half! Naturally, I can’t wait, because I will run out of other visas (Laos, Vietnam, Thailand, etc.).

The route I have such that China does not go around, and by train, too, can not pass through China. The only solution is to fly a plane! Found a good airline, Korean Airlines-they made me a good discount and sent my bike past China to Bankok (Thailand). Naturally, I, too, flew together with him.

Immediately I’d say about China. I will probably get there on the way back from Japan through Russia (Vladivostok) as soon as the Chinese open a visa-permit for me and my bike.

Meanwhile, good news came to me from Kazkommertsbank. They volunteered to sponsor me , and now we’re storming the project together.

Accompanied me the entire family-wife Natalia and children Dmitri and Denis. I didn’t want to pull up neither the press, nor the people as 10 days ago I had to be in a way. Well, okay, that is done, all the best. In the plane I a learned. Asked about my bike ride, thought that I had already finished the world and now I’m going to rest in Thailand. But the rest will be only when I go around all the continents. But there was only Australia and Asia.

So it all started…

From Magellan to biker Petrukhin