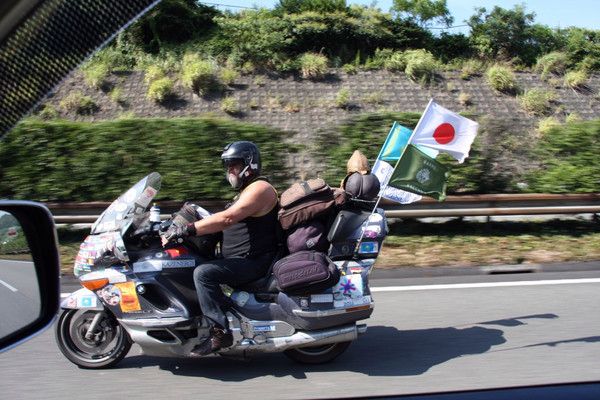 I’m used to left-hand traffic, especially since the road traffic here is very cultural, many people welcome me, seeing the flags of Japan and Kazakhstan on my motorcycle. In the meantime, I want to talk about the traditions and intricacies of Japanese tea drinking (this request I do for a respected person whom I know for many years – albert Zakharovich from Almaty). Tea to Japan came from China (it was brought by Buddhist monks). Traditional Japanese tea ceremony is held in special tea rooms. But, if the use of tea for the Chinese is a pleasure and a pleasant pastime, then for the Japanese it is a peculiar way to self – knowledge. If we talk about the ceremony itself, it is a whole science that has many different rules.

For example, before holding the tea to her lips, to utter a kind of prayer to thank everyone and in any case not to curry favor with the person next to you. Tea leaves (tencha) ground to the state of powder. This brew small chips thrown into the kettle, add hot water (boiling water kills the taste of green tea) and whisk bamboo stick to the cream. And so until the kettle is full. After that, the tea is poured into cups, pre-washed with boiling water-no more than 50 milliliters. Every day, the Japanese drink up to 10 cups of tea.

At the request reader Ali saparbaeva learned I and about Japanese samurai and their customs. The rite of harakiri is closely related to Bushido, as part of a morality class of warriors. Samurai or other members of the upper classes of Japanese society have committed suicide because of the insults their honour or commit an unworthy act, and in the event of the death of his suzerain, or by sentence of a court — as a punishment for crime. Could commit seppuku, the samurai and their some reason.

On behalf of another reader — Svetlana Shorkies from Karaganda — tell about a local geisha. As they say here, geisha is a kind of fragment of old Japan. They wear high vintage hairstyles, and themselves resemble beauties with antique engravings. The most famous geisha live in the old city of Kyoto, where you can still observe the traditions and ancient culture. It was here that I met two girls, Cesaro, Nagayo and Leo Papacy – amazingly smart beauties who left a fantastic impression.

In Kyoto, I met our students, who conveyed greetings to their parents. On this day we ate beshbarmak, and someone pulled brought from the homeland baursaki and horse sausage… 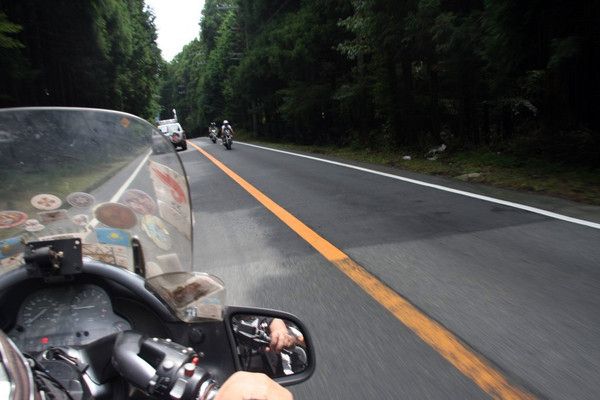