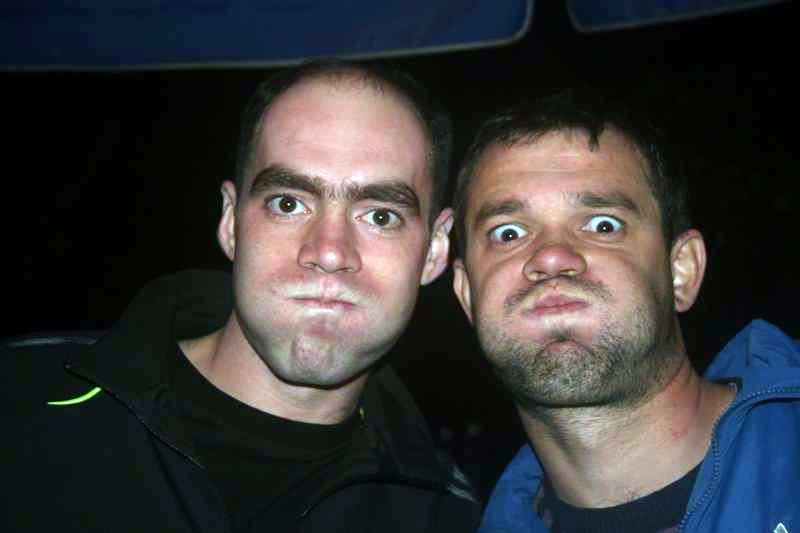 The operative the organized crime control Department of DIA of Almaty, the senior Lieutenant Valery Avakov died may 27, in the performance of their official duties.

Officer, together with colleagues at the corner of Zharokov and water Intake stopped the car “Mercedes” in which there were two members of an organized criminal group”, Isua — Jantoven”. Suspects didn’t obey to requirements of police officers and made arrival on the senior Lieutenant Avakov.

“Injuries sustained by the police turned out to be incompatible with his life. A few hours later Valery Avakov died on the operating table without regaining consciousness. For investigation of this crime in Department of internal Affairs of the city of Almaty the special investigative task force was created. On this fact criminal case is brought, suspects at once declared in interstate search”, — the head of Department on fight against organized crime of DIA of the city of Almaty the police Colonel Valery Kozlov reported. The thread of the investigation led police officers to the city of Shymkent, South Kazakhstan region, where according to information available to them, criminals in a residential building rented housing and carefully hid from the prosecution authorities. The operation to catch suspects took place in the daytime. Employees Of the office for combating organized crime of the DIA of Almaty together with South Kazakhstan colleagues and soldiers of the special forces “Arlan” in a few minutes arrested fugitives who did not even have time to provide guards of the order of physical resistance. 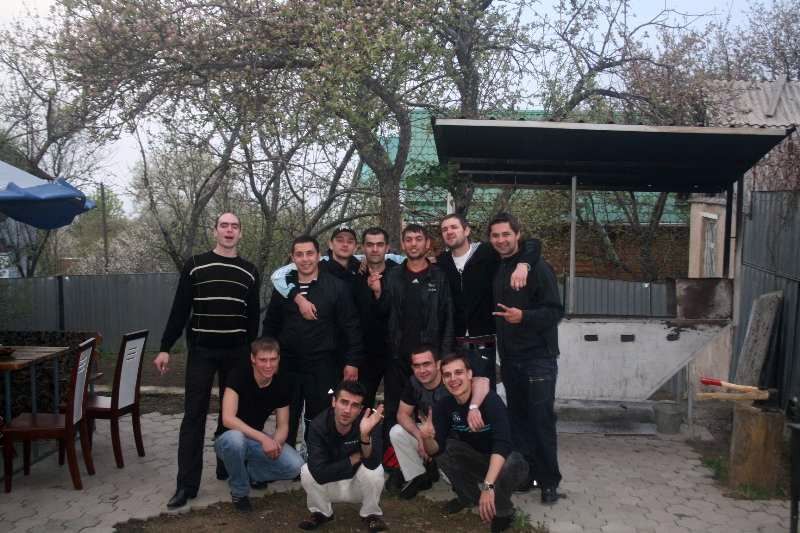