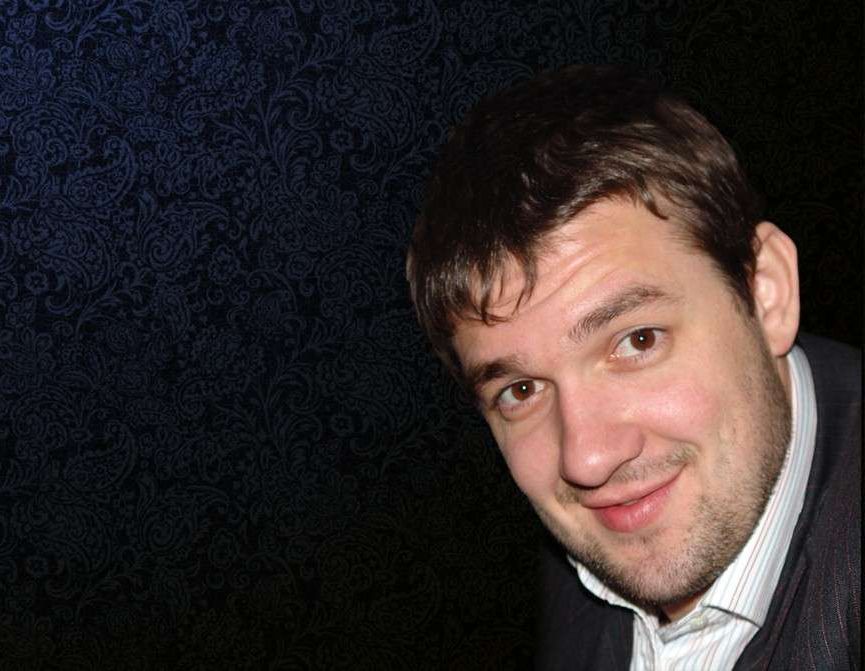 DENIS, DENIS — IT is and ALWAYS will be! 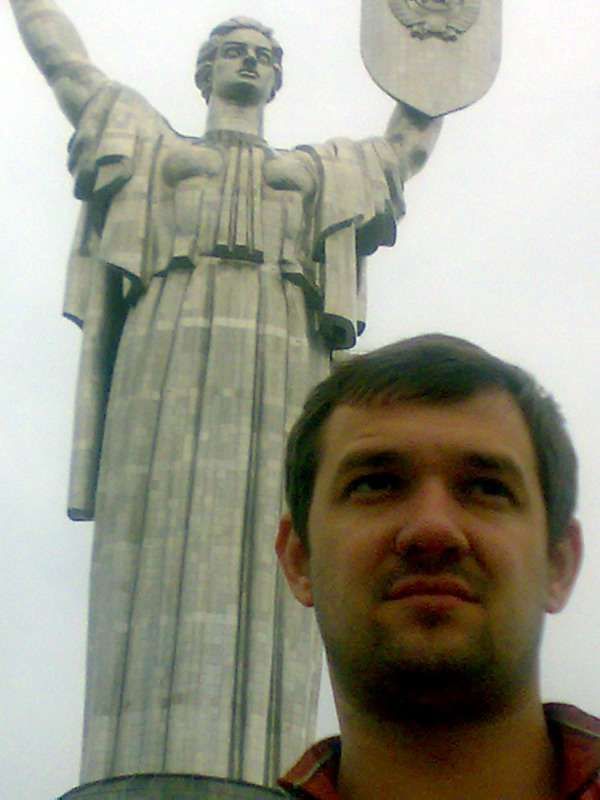 On Satpayev street between Dostyk Avenue and Furmanov street there was a collision of cars “Lexus 470” and “Nisan skyline”. On the way to the hospital, the driver of Nissan Denis Petrukhin, the son of the famous Kazakh biker Dmitry Petrukhin, died.According to eyewitnesses, Denis Petrukhin on the car “Nissan” moved down the street Satpayev to the East. Pretty decent typing speed, before Dostyk Avenue, he saw that in front of him trying to make a turn “BMW”. Realizing that braking is useless, the young man, trying to avoid a collision, drove into oncoming traffic. The car lost control and crashed into riding in the opposite direction “Lexus-470”.As a result of blow of the car received strong damages. The driver of “Nissan” with the diagnosis opened cherepno-a brain trauma was sent to one of the medical institutions of the city, but died on the way to the hospital.The driver of “Lexus” was not injured.

DENIS is the man who goes to his goal, he’s straightforward, he will never be in front of you “wobble” it will say as is, what would have been then the consequences…He was not afraid of anyone or anything. He loved life, but why life did this to him? He was always involved in sports (snowboarding). There was not a single day off, so he did not go to the mountains, went to the gym, swimming pool. He always followed his health and advised others how and what to take, he was very sensitive to everything that surrounded him, that everything would be delivered with “taste ” and” taste ” he had…

He wasn’t scared of nothing, no mountain roads, driving through them on a motorcycle, no slippery streets. Yes, He loved SPEED! He was a thrill-seeker! And that he did not take away!

He not feared to do the first “steps” in all efforts. Even that fact when his father (Dmitry Ivanovich) left for the first time in a round-the-world trip. Even here have faced had he stayed without his” leverage”, without his” support ” he all did HIMSELF. He was very independent ALWAYS!!!! Of course, he consulted with his family, but mostly he was trying to do it MYSELF!!!

If DENNIS was loved, treated with respect — it was not visible to the naked eye. He was a best FRIEND, a friend to ALL!!! He was, but why was he ALWAYS will be!!!!! He will remain those good, bright, honest, straightforward, responsive and just the coolest guy!!!!

Just a pity that so not fair there is no choice to those who still live and live!!! Still to the end not realized, what happened, what happened to the mountain. HE will Live with us always, in our hearts, no one will ever forget his smiles!

ETERNAL MEMORY TO OUR BELOVED DENISKA!!!